Cayman Islands to open up to increased scrutiny

It was reported earli 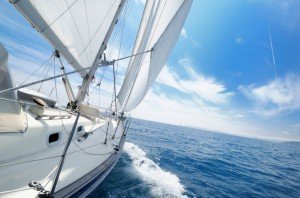 er today that the Cayman Islands, a British overseas territory, has outlined plans to create for the first time a public database of funds domiciled in the Islands.  As proposed, the public database would also include a listing of fund directors.  It appears that directors might even be subject to a vetting process to ensure they are qualified to act as fiduciaries for investors.  Interestingly enough, it is being reported that most of the push to change has come from hedge fund investors, rather than politicians.  Click here for more details on the recent Cayman proposals.

With this move, and the United States’ recent 2010 treaty with Switzerland, wherein thousands of names of UBS clients were handed over to the U.S. government (see Reuters), it appears that foreign governments are increasingly being pushed to make public, information which was once vehemently protected as a matter of course.  If you have any questions related to offshore estate planning, offshore asset protection, or any particular offshore jurisdictions, please feel free to contact our law offices.