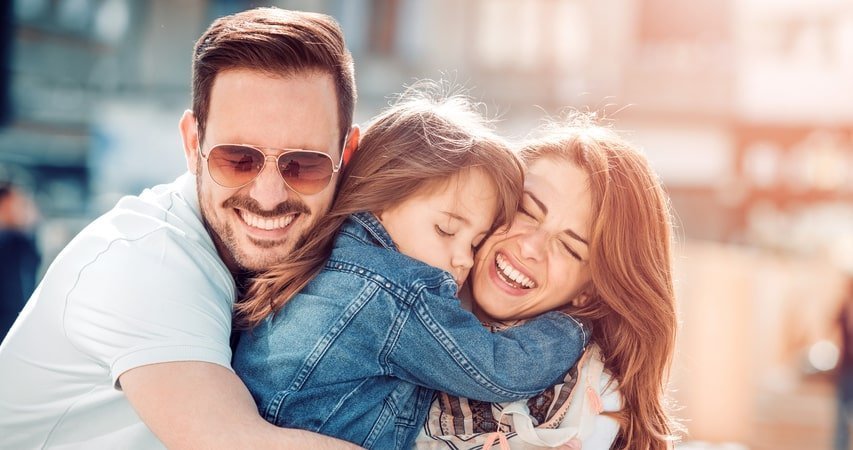 Most of us have been there, cruising along in life without responsibility. Maybe we are married, but, hey, she/he was fine without me before we were married, so who needs to plan.

And maybe you are right.

But that all changes when that first child comes along. Suddenly, you have a completely helpless dependent who now relies upon you to make sure she has all the direction, help and advantages in life she will need to be successful, happy and fulfilled.  As long as you and your spouse are around, those needs will be met.

But what happens if both of you are gone and your children are left without parents?

Who will take care of them? How will your assets be protected to be used to care for your children?

Remember a generation or two ago how car seats for children and infants were unheard of.  I remember traveling from Idaho to Pennsylvania in 1962 with my 3 year-old brother standing on the front seat of our 1955 Chevy Nomad station wagon for 2,500 miles.

The only thing between him and the windshield was my dad’s elbow. And those were in the days when there were very few divided highways.

We were so excited when we reached the Ohio Turnpike, which was a simple divided highway that ran across the State of Ohio. But that was the exception; most of the way was two-way traffic. I will never forget getting lost in Ogallala, Nebraska late at night.

Fortunately, times have changed and we are much safer these days. It wasn’t that my dad was irresponsible; things were just different 60 years ago, before “we” landed on the moon.

Our children are much safer now; so are we. With 6 to 8 airbags in most modern passenger cars and SUV’s, our chances of surviving accidents are much better these days.

In the same sense, people today are coming to realize they need to plan properly for their children, so that if the unthinkable happens, the assets they have accumulated will be protected, managed and utilized in a manner which will help their children make their way in life without them.

Just as there is no excuse for allowing a child to travel in a vehicle without a proper restraint, there is no excuse these days for failing to plan so that your child will get the proper support and care he or she needs if you are gone.

And don’t think you don’t have any assets.

Most young parents have, or at least should have, some life insurance in place so that if the parents are gone, the insurance will be there to help smooth the way for the child.

Also, your properly drafted Last Will and Testament can designate the persons whom you would like to act as guardians for your children.

Decide upon family members or friends who would be willing to take your children if necessary, and then talk with these potential guardians about naming them in your will and estate planning documents.

For the price of a three-day family vacation to Disneyland, you can provide your children with a secure estate plan which will provide them with a degree of security which will smooth out some of the challenges which will come their way.

If you have a child, it’s time to become an adult and arrange your affairs so that your child will not be left without a plan if you are no longer there for them.

Call Grant Morris Dodds today to schedule an appointment to see how a simple estate plan will give you peace of mind and will fulfill one of your duties to your children.