The Mad Dash is Over – For Now

The Mad Dash is Over – For Now 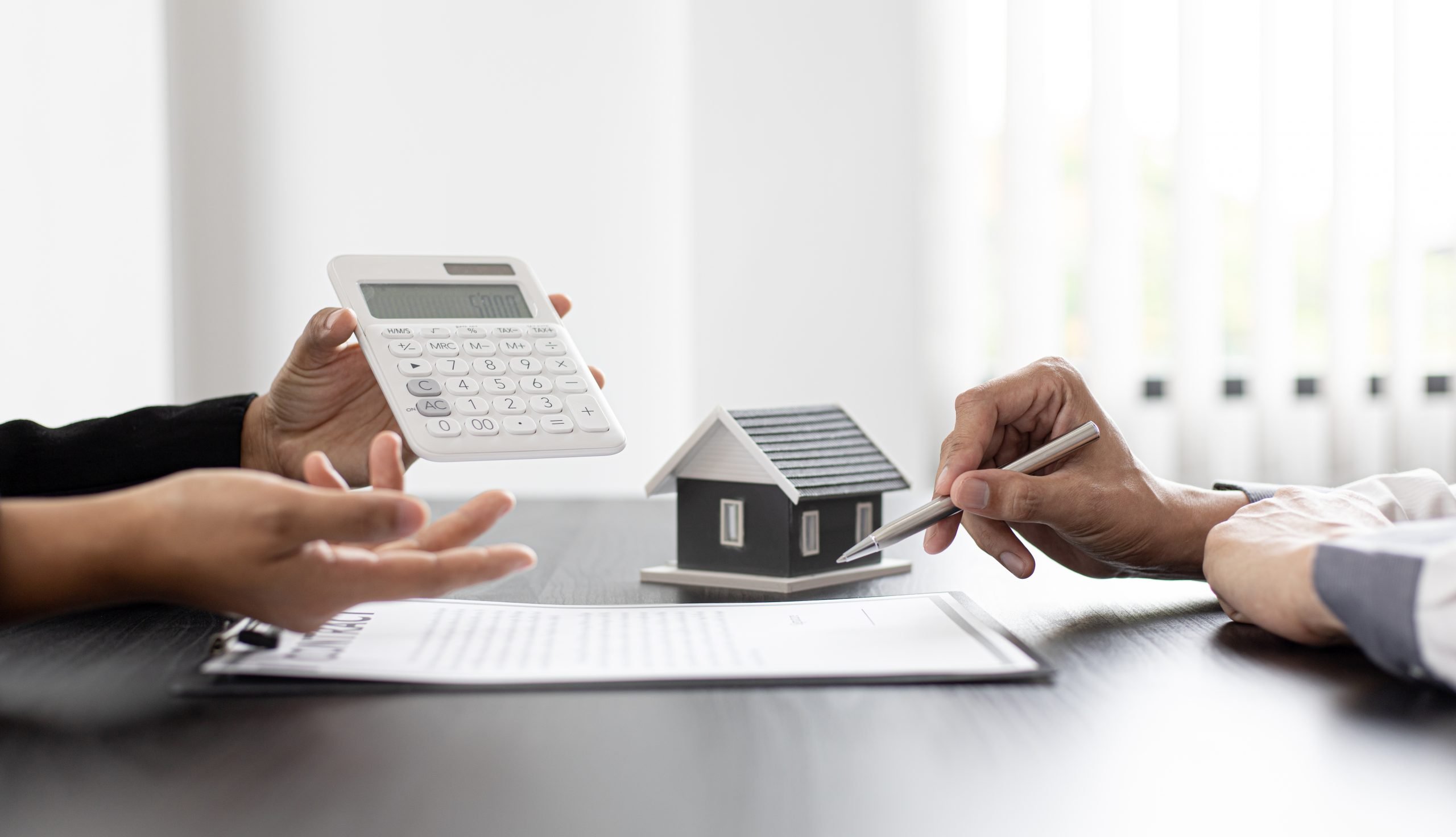 The mad dash to take advantage of the $11.7 million gift and estate tax exemption before the end of 2021 is now over.

Although it is my opinion those who completed gifts to take advantage of the exemption undoubtedly did their heirs a favor, it looks like those who did “snooze” did not “lose” because the estate tax changes that we were assured would be coming in 2022, and which could possibly have become retroactive to January 1, 2022, were taken off the table, at least for 2022, so the exemptions and tax rates existing as of December 31, 2021, will likely be essentially unchanged come December 31, 2022.

There was serious talk about reducing the gift and estate tax exemption from the current $11.7 million down to as little as $3.5 million, along with an increase in the top rates from the current 40% to as much as 60%, and elimination of valuation discounts and sales to intentionally defective grantor trusts.

But all of those estate and gift tax changes were taken of the table, leaving a few changes likely to come for income taxes.

So what should be our strategy from here?

Going back to 1981, when estate tax law began to be much more taxpayer friendly, in that year the law was changed to increase the estate tax exemption from $60,000 to grow incrementally over several years to $600,000 by 1985.

The exemption amount has grown continuously since then, to $3.5 million by 2009, and then finally in 2010 when the estate tax was entirely eliminated, but for that year only (allowing the heirs of George Steinbrenner to inherit the New York Yankees, then valued in excess of $1 billion, without incurring any estate tax).

What does this mean for the next few years? We know that if there is no future legislation, the exemption will drop from the $11.7 million now in effect back to about $5.5 million on January 1, 2026.

The only way this will not happen is if Congress is able to enact new legislation which would either extend the Trump-era exemption of $11.0+ million beyond 2025.

Perhaps this example will help to understand this concept. Let’s say that it is June 2025, the estate tax exemption is then $12 million (a little higher than now due to inflation) and the drop to $5.5 million is coming, with no relief in sight.

How can you take advantage of all or a significant portion of the $12 million, assuming the exemption drops from $12 million to $5.5 million on January 1, 2026?

So in order to take full advantage of the $12 million, you would need to make a gift of the full $12 million in a year that exemption exists, so that you have removed $12 million from your estate, tax free.

Very simply, if the exemption drops to $5.5 million in 2026, any gifts totaling less than $5.5 million over the current and prior years, will only have used the $5.5 million exemption and none of the lost exemption will have been utilized.

This is why it is my opinion that those who made gifts this year made a smart move because they have definitely locked in the full $11.7 million exemption by removing this amount from their estates tax free, regardless of what the rates and exemptions are in the future.

For those who have not utilized the exemption, which is most of us, if you are single and your total estate is likely to be less than $5 million at death, you probably do not need to consider a gifting strategy other than perhaps utilizing the annual exemption, which will be $16,000 per person next year (meaning you may make tax-free gifts of up to $16,000 each year to as many people as you wish, whether related to you or not.)

If you are married, then if your combined estates are likely to be less than $10 million, then there is also less urgency for gift planning.

But again, utilization of the $16,000 ($32,000 between husband and wife) annual exclusion is still a good strategy to “keep a lid” in the growth in your estate.

Get Help From an Estate Planning Attorney

For those with estates which are likely to exceed $5 million, if single, or $10 million, if married, it is a good idea to pay attention to the possibility of changes in the law, and if you hear there may be some estate tax law changes coming down the pike, a call to your friendly neighborhood estate planning attorney might be in order.

Request a free consultation with our experienced attorneys!