What Happens to Unpaid Bills in a Probate Matter?

Posted by GMD Legal
in Probate 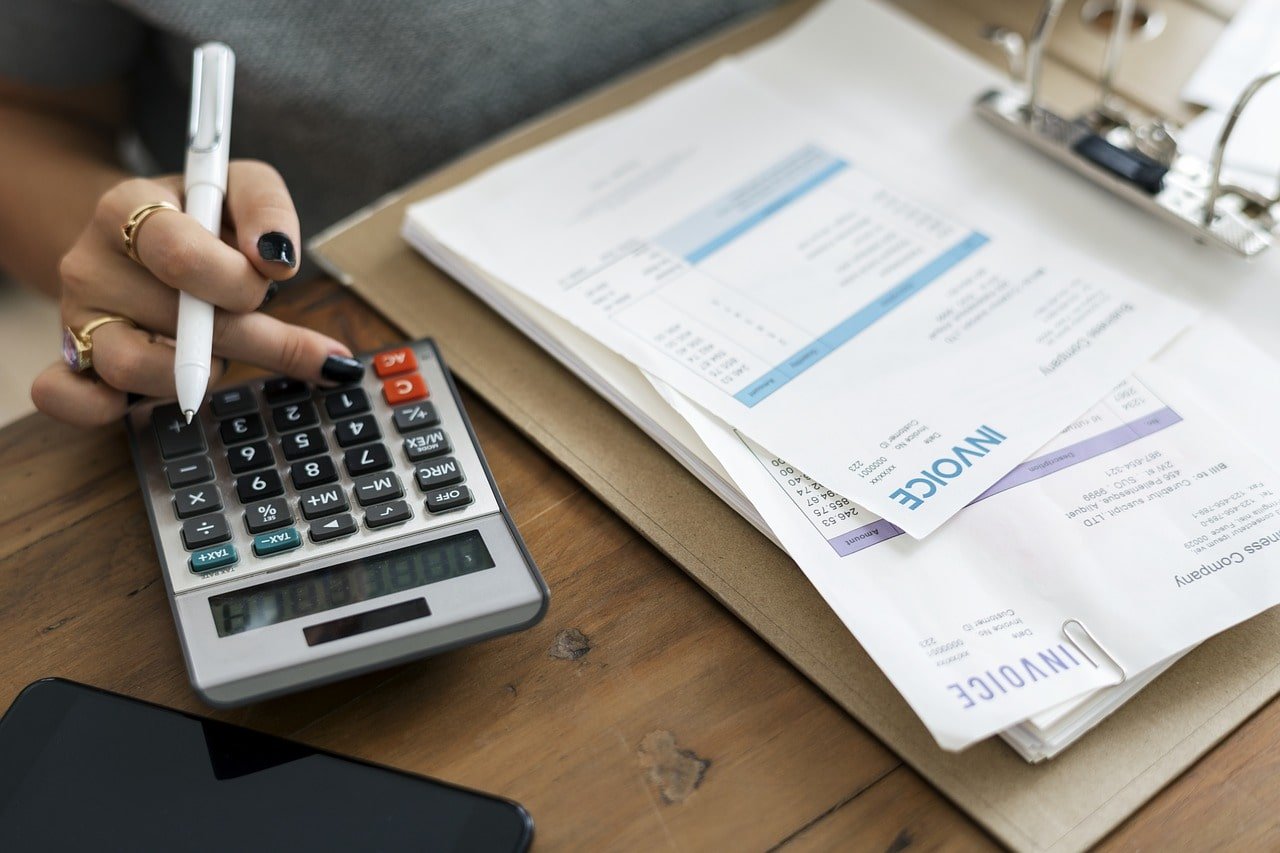 Decedent’s Debts – Am I Responsible to Repay Them?

With some limited exceptions, the answer is no.

Read on to learn the details

As we have discussed in our article “What is Probate“, probate is a court-monitored process that happens after a person who had a will dies and leaves an “estate” made up of real estate and personal property such as jewelry,  automobiles and cash.

If no will is found, the person is said to have died “intestate”, but the process is otherwise pretty much the same. In the probate process, the person appointed is called the “executor” (male or female, like “letter carrier” or “firefighter”).

Treatment of a Deceased Person’s Unpaid Bills In Probate

Many people owe money on credit cards, to medical providers or others when they die. In addition to passing property to beneficiaries, probate involves paying most creditors the amounts they can prove they were owed on the date of death. In some cases, Nevada state inheritance tax may also be due.

The executor must locate the deceased’s property and figure out its value and sell what needs to be sold to pay gifts to the beneficiaries named in the deceased’s will. However, the payment of debts comes first.

How Do I Find Out Who the Deceased Owed Money To?

You probably won’t be able to say you know everyone who the decedent owed money to. That’s okay. You can probably find the names of many of them by going through the deceased’s incoming and outgoing mail and email as well as other papers (don’t worry – it’s legal and proper to do this).

Look for mortgage, auto loan, credit card, personal loan and other (for example, medical) bills or invoices. Be sure to keep a list, with addresses whenever possible, of what you find.

Pay attention to any notices regarding money that may need to be returned, such as Social Security payments or Medicaid benefits.

Depending on how the deceased operated it, the estate may also have to repay any debts owed by the deceased’s business.

If you’re still unsure about the deceased’s debts, your probate lawyer may recommend you be appointed as a special administrator in order to have the authority to do more research and investigation.

What Happens to the Deceased’s Debts?

Those the deceased owed money to must get notice of his or her death. For those whose addresses you know, this is done by mailing a notice. If the address is unknown, it’s done by a published notice.

Even if they don’t actually read it, that notice also covers any creditors not notified by mail. Your probate lawyer will know where the notice needs to be published.

Will I Ever Be Responsible to Pay The Deceased’s Debts With My Own Money?

As far as you paying out of your own pocket goes, even if the debts are bigger than the estate you won’t ordinarily have to repay them with your own money. The creditors may wind up with less than they’re owed. Beneficiaries may also receive less or maybe even nothing. Remember – creditors get paid first.

So while we quote here the old adage “never say ‘never’”, having to pay debts yourself usually only happens in two pretty rare situations.

The first is if you make serious mistakes in handling the estate that wind up costing creditors or beneficiaries money. Working with an experienced probate lawyer can help you avoid this.

The other is if you are already responsible for the debt – for example, if you were also a borrower on or cosigned a loan made to the deceased. In that case, the creditor can come after you just as if the deceased never existed.

You can’t, however, be arrested or go to jail if the deceased’s debts (or even your own) aren’t repaid. That’s just a rumor that lots of people still believe. However, that kind of thing hasn’t been allowed in the United States in several hundred years.

Your Conduct As Executor May Lead to Personal Liability

As in most states, probate in Nevada is governed by state statutes. As an executor, you have a fiduciary duty to handle the estate properly. This is a very high standard of conduct and, even with a relatively simple estate, a misjudgment can lead to financial loss to the estate and its beneficiaries.

This in turn may lead to you having personal financial responsibility for the losses. We strongly recommend you also get help from an experienced probate lawyer in order to avoid the potential pitfalls.

How Much Will a Probate Lawyer Charge?

The lawyer’s fee isn’t set by law, so don’t be bashful – feel free to talk to him or her about any proposed fee, whether it’s to be charged by the hour or as a flat amount, or a percentage of the estate.

Grant Morris Dodds is flexible with the structure of our fees, and will work with you to create a structure that is fair and makes sense for your case.

When Should I Open a Probate Case?

You should plan to do this as soon as practical after the person’s death. A search for a will can take some time, but there’s usually no other reason to wait. A person who has the deceased’s will (even if he or she’s not named as the executor) must get it to the court within thirty days after death.

Remember also, however, that in Nevada, if the total value of the deceased’s assets is less than $20,000 and doesn’t include any real estate, probate is usually not required. The limited assets just pass to creditors, with anything remaining going to the deceased’s relatives in the order required by the estate and trust statutes.

The Value of an Experienced Probate Lawyer

Maybe you’ve decided that you can handle the responsibilities of executor without the help of a probate lawyer in Nevada. After all, it’s a once in a lifetime thing for most people. And there’s certainly no legal requirement that you hire a lawyer.

However, even if the estate is small and uncomplicated, there are still lots of opportunities to make mistakes. It is usually “penny wise and pound foolish” to go it alone. An experienced probate lawyer at Grant Morris Dodds can help you navigate the system and avoid mistakes that can cost you, the estate and others time and money.

Call us today or use the contact link below to reach us to set up a convenient appointment for a no obligation consultation.

One last thing – each estate is unique. Therefore, this article is for general informational purposes only and is not legal advice. Consult an experienced attorney on your matter.